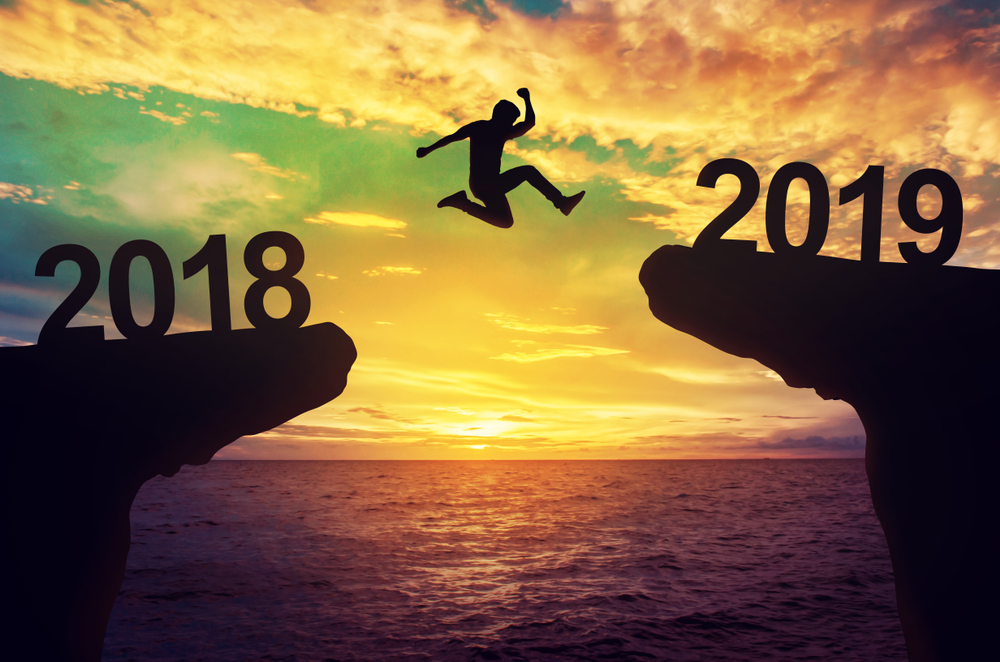 A Canadian study conducted in 2016 on New Year’s resolutions found that 33% of Canadians surveyed said that improving personal fitness was first on their list of resolutions. Second most popular resolution was improving personal finances, with 21% of those surveyed saying they want to spend less/save more or pay off debts, followed by people resolving to travel more (13%), followed by quitting bad habits (11%), spending more quality time with family and friends (10%). Just 6% of Canadians surveyed said their New Year’s resolution was to learn a new language, musical instrument or a new skill, while miscellaneous resolution made up another 6% of the total.

Yet according to another study quoted in Business Insider, 80% of resolutions fail by the second week of February.

TOFUTTI CUTIES® are our bestselling ice cream style product. The cute little sandwiches are half the size of regular ice cream sandwiches, so they are great for portion control. These dairy-free and cholesterol-free treats come in flavours like Vanilla, Cookie N’ Cream, Chocolate, Mint Chocolate Chip and Wildberry, sandwiched between two chocolate wafers. Like all of our frozen dessert products, TOFUTTI CUTIES® are trans-fat free, including the wafers. And for those who can’t have chocolate, we also offer TOTALLY VANILLA TOFUTTI CUTIE® is vanilla between two vanilla wafers.

Other Tofutti Novelties include our Yours Truly Milk Free Chocolate Fudge Treats with only 30 calories per treat. Totally Fudge Premium Pops which look and taste like real fudge bars but are made with organic sugar and have only 95 calories and 1 gram of fat per bar, making them ideal for anyone on a low fat or low carb diet. Horray! Bars are the no-sugar, no-dairy Vanilla TOFUTTI® frozen dessert on a stick, dipped in dark, rich chocolate and crispy crunch topping.

TOFUTTI Better Than Cream Cheese has a similar taste and texture to traditional cream cheese, but it is milk and butterfat free, as well as cholesterol free. It is just as versatile as real cream cheese, so you can spread it on your bagel or sandwich, or use it in dips, cheesecakes and more. It is available in a variety of flavours including Plain, French Onion, Herbs & Chives, and Garlic & Herb. For those concerned with their fat and calorie intake, our TOFUTTI Better Than Cream Cheese has no Trans fats and is preservative-free.

SOUR SUPREME® also has a similar taste and texture to traditional sour cream but is also milk and butterfat free and contains no cholesterol. It’s the non-dairy substitute for sour cream which can be used at a 1:1 ratio to replace traditional sour cream in recipes or enjoy the delicious taste on baked potatoes, nachos and more. This product is ideal for those concerned with their fat and calorie intake. 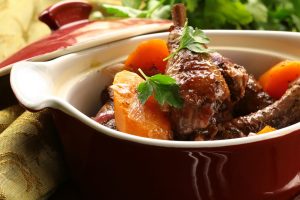 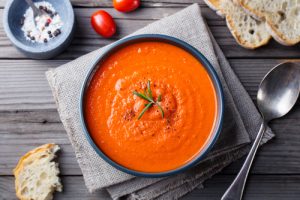 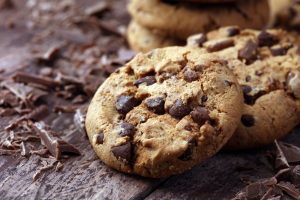