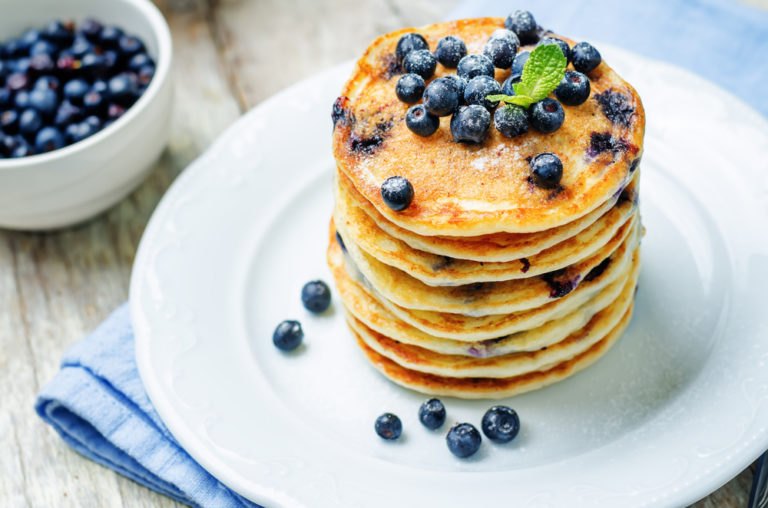 Mother’s Day can be traced back to the ancient Greeks and Romans who apparently held festivals to honour the mother goddesses Rhea and Cybele, according to history.com, and was originally known as “Mothering Sunday” when worshippers would attend a special church service at their “mother church.”

Mother’s Day began being recognized in the 1930s in the United States as a way of recognizing and thanking mothers with gifts of flowers, chocolates, a special meal or a phone call from afar. More calls are made on Mother’s Day than any other day of the year! Of course, now we can send her a text, email, or post a message on Facebook. But there’s nothing like spending quality time with mom and making her breakfast in bed.

In a large bowl, mix together the two types of flour, oats, baking powder and soda and salt. Set aside.

Separate egg whites into the bowl of a stand beater (reserve yolks for another use). Whip eggs until slight peak forms. Transfer whites into a bowl. In the original bowl, add almond milk and “sour cream” and stir together until blended. Mix dry ingredients into wet ingredients and stir to mix. Then fold in egg whites, using a spatula, just until combined. Mixture should be light and airy.

To Cook: heat oil in a large frying pan over medium to medium high heat. When hot, reduce heat to medium and pour 1/3 cup of batter into the pan for each pancake without crowding the pan. Sprinkle about 6 or 7 blueberries over each pancake. As soon as bubbles start to break on the surface, flip the pancakes over and cook another few minutes until pancakes are lightly brown on both sides. Serve with maple syrup and

top with a dollop of ¾ cup SOUR SUPREME® sprinkled with more fresh blueberries.

In a blender, add the following and blend until smooth and creamy:

Put all ingredients into a blender and whirl until mixture is smooth and creamy. If using fresh berries, add 4 ice cubes to thicken the mixture. Serve in glasses garnished with a fresh strawberry. 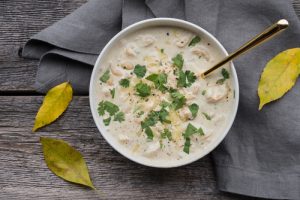 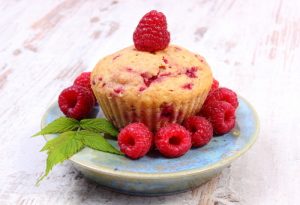 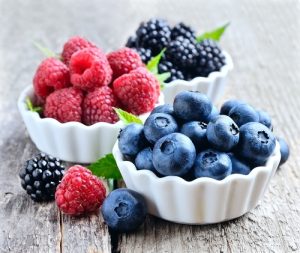